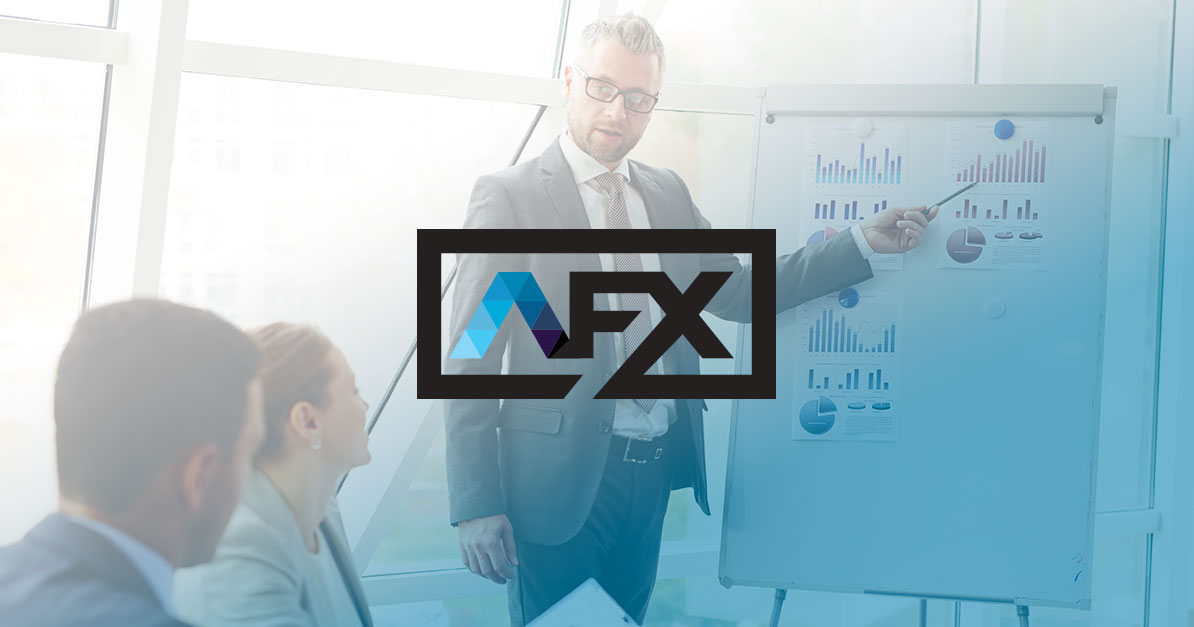 How to Do A/B Testing to Increase Your Conversions

A/B testing is a great way to increase your conversions, and if you’re not doing it, you’re leaving money on the table.

The only way to really know what works and what doesn’t, is to test!

You might be implementing all of the best practices, tactics, and strategies – but if you don’t employ proper testing, you won’t actually know what is most effective.

What is A/B Testing?

A/B testing is the practice of comparing performance between two versions of a landing page, email, ad, or other marketing asset – with just a single changed element between the two versions.

For example, if you’re A/B testing a landing page, you might change just the font color of one.  Or if you’re testing emails, you might just have different subject lines for each.

With the two different variations, you then present each version to half of your audience (email list, site traffic, etc.)

With this test, you’ll be able to see which variation is most effective based on metrics such as clicks, conversions, open rate, etc.

By repeating this process and focusing on different elements (copy, CTAs, design, etc) each time, you’re able to optimize your campaigns and maximize effectiveness.

While often used interchangeably, A/B Testing and Split Testing are not the same type of test.

As mentioned in the previous section, A/B Testing focuses on changing and comparing one element at a time (font, color, words, CTA, headlines, etc).

A/B Testing tends to focus on the micro, and Split Testing focuses on the macro.

It’s a good idea to employ each of these types of tests as necessary.

A/B Testing allows you to focus on and optimize the various details of your marketing campaigns.

Split Testing might be more appropriate if there are time constraints for example.

When running an A/B test, you’ll be testing Challengers up against the Champion.  Champions, and Challengers are each considered Variations.

For example, if you’re running an A/B test for a display ad, the Champion might be your initial Variation of the ad.

Your Champion is a marketing asset such as a landing page, email, display ad, Facebook Ad, etc.  At the beginning of the test, this will be your starting Variation.  You then create a Challenger, which is a Variation of the Champion with a single element changed.

You’ll then create additional Variations for each consecutive test that you run.

What Should I Test?

Certain elements are going to have more impact on your performance than others, let’s run through some of the things you should be A/B testing.

Headlines are often the first thing people will see when coming across your content.  A headline needs to grab the user’s attention, and decides whether or not they will engage with your messaging.

Whether on an ad, a social media post, an email, or a landing page – the Call to Action tells the user what you want them to do next.  CTAs are critical to conversion rates.

Changing just a single word can have a huge impact on performance.  You’ll also want to test different colors, button shapes, sizes, and associated images as these can all have a massive impact on conversions and clickthrough rates.

Wherever you are using images or video, you’ll want to test different variations of each.

Images and videos can have a significant impact on your landing pages, CTAs, display ads, emails, social media posts, and so on.

Simply put, your subject line is the deciding factor on whether or not a user will open your emails. They need to be A/B tested in order to optimize open rates.

Your landing page is a critical point in the buying process, and decides whether or not a user will convert, or leave you without a sale.

How to do A/B Testing

Decide what you want to test

Are you going to test your landing page, a display ad, or an email?

Consider your larger marketing goals and make sure your A/B test is in alignment with them.

What do you want to achieve with your A/B test?

Are you trying to increase conversions, clickthrough rates, open rates, time on page?

Pick a specific metric that you want to improve and focus on that.

Analyze your current data to know what your starting point is so you have a reference point.

Create a variation of your Champion to test against.

Remember we’re only going to change a single element at a time.

It’s time to run your test and gather data!

Run your test for several weeks (more or less depending on your situation) to gather some solid data.

After running your test for a period of time, you’ll be able to assess your data and see which variation performed better.  Did your Challenger outperform the Champion?

Once you figure out which variation performed best, and establish a current Champion, you can then go ahead and create a new Challenger and start a new test.

A/B Testing is a powerful way to optimize all of your digital marketing efforts at a granular level.

Contact Us to learn how we can help you build a fully optimized and integrated digital strategy to achieve your business goals.  Or, learn more about our services today

Or complete the form below and one of our marketing experts will call you back wthin 2 hours with REAL solutions on how to increase your businss ROI within days!