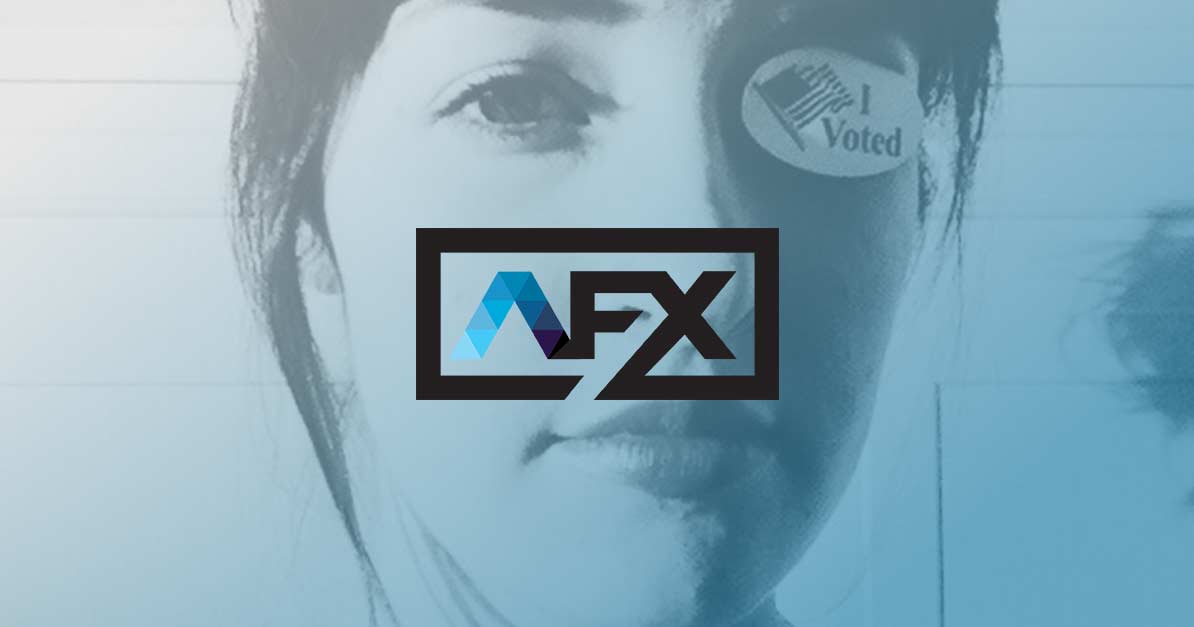 How to Create Persuasive Political Ads

Now that the season of giving is over, it’s time to spend major advertising dollars on political ads. 2020 will be the most expensive presidential election in history. But down-ballot campaigns will also spend beaucoup bucks to stay competitive. Here are some tips on how to create persuasive political ads.

That’s Billions With a B

Ad spending has grown exponentially since 2012. Advertising Analytics projects that 6 billion dollars will be spent in the 2019-2020 election cycle. They predict $4.6B spending on TV and radio ads. The remaining $1.6B will be spent on digital video – mostly on Google and Facebook. This is a projected 57% increase between 2018 and 2020.

Twitter’s statistics on video ads in their feed showed that five elements could compel users to stop and view a video. (This is for any ad; not just political ones.)

Based on Twitter’s analytics, a candidate telling a compelling, personal story about themselves at the start of the ad increases the likelihood a voter would watch beyond three seconds by 58%.

As popular as puppies and kittens are, folks love to see other people in political ads. Seeing people in the first three seconds of the ad increased a voter’s emotional intensity by 133%.

Knowing what your voters care about and addressing those issues in your ads can get them to watch beyond three seconds. Get personal to increase emotional intensity. A mom talking about healthcare gets more attention than some facts and figures about healthcare costs.

Every political candidate has to say their name and that they approve the message in the ad. It’s as boring to voters as it sounds. One candidate solved the problem by starting the ad with the disclosure with their name in large font over their picture. The candidate ended the ad with an enthusiastic crowd in front of them. One neuromarketing study showed that this technique increased engagement and memory encoding dramatically.

The story, the people, the relevance, and strategic use of text are all part of the emotional intensity – and effectiveness of your political ads. A key way to do that is to show regular folks displaying and / or communicating real emotions. For example, rather than talking about a candidate’s healthcare policy, have a real person share their medical story. Never, ever use stock photos and video. Your political ad engagement will plummet.

Twitter’s data also noted that the type of content shown at a particular time is important. For example, informative videos had more interaction in the morning. By evening, most viewers just want to be entertained. Autoplay and short ads (15 seconds max) were more successful.

In our hyper-partisan political climate, are there really any swing voters? According to a September, 2019 article by FiveThirtyEight, Just How Many Swing Voters Are There?, approximately one-tenth of the electorate may be considered swing voters. However, convincing voters to switch parties may be less important than persuading voters of your own political party to act on your candidate’s behalf. An effective political ad stirs your voters to:

Voter participation did increase in 2018. But primaries and midterm elections typically attract a small percentage of the electorate. Voters are just more interested in Presidential elections. You can move people to show up at the polls – but you must give them a compelling reason to do so.

There are many ways that a person can volunteer. Knocking on doors and calling prospective voters still matter. But a large group of people singing your praises – and your message – on social media is also effective. When prospective voters take the time to go to your website, ask them to volunteer. Be specific about all the ways they can help. One constituent may not want to spend hours walking around the neighborhood knocking on doors, but will happily text or tweet.

Compelling ads are shared on social media. A political ad stirring enough to be watched to completion has a good chance of going viral. Your website should also have relevant content that you make easy and obvious to share. Twitter no longer allows political ads (with some exceptions), but they can’t stop people from tweeting pull-quotes from your website articles.

You need to know who to target in your ads. Create profiles of the people you serve (or hope to serve) and find out what matters to them. There are many ways to do this – from polling and focus groups – to town halls and meet and greets. (Think Iowa Caucuses.)

A Place to Go

Social media platforms are being pressured to curb or eliminate political ads. Twitter decided to just outright ban them. However, they still allow advertising about issues. But there are some restrictions on targeting, such as zip codes. You can still post political ads on Facebook and Instagram. They do have a process for allowing you to run political ads on these platforms. The only restriction of note was to not run ads related to state or local politics in Washington state. These rules are evolving.

Display Ad networks and Google is offering the most generous targeting rules (at least for now). Election ads can target age, gender, and zip codes. But they still allow “contextual” targeting on their platforms. For example, if your political ad is about healthcare, it may be presented to someone in your target audience who is reading an article about healthcare.

A great digital agency (you know, like Affix Advertising) can help you reach a custom audience of persuadable voters. Our marketing methodology ensures your ads are effective and reach verified members of your political party. We provide cost-effective services that will fit any campaign’s budget.

Creating persuasive political ads that inspire voters is all about evoking a strong emotional response. You do this through story, images of people, topics that your constituents care about, and well-placed text. Leveraging the data and experience of a marketing agency (you know, like us) can help you create powerful, persuasive – and cost-effective – political ads for your candidate. 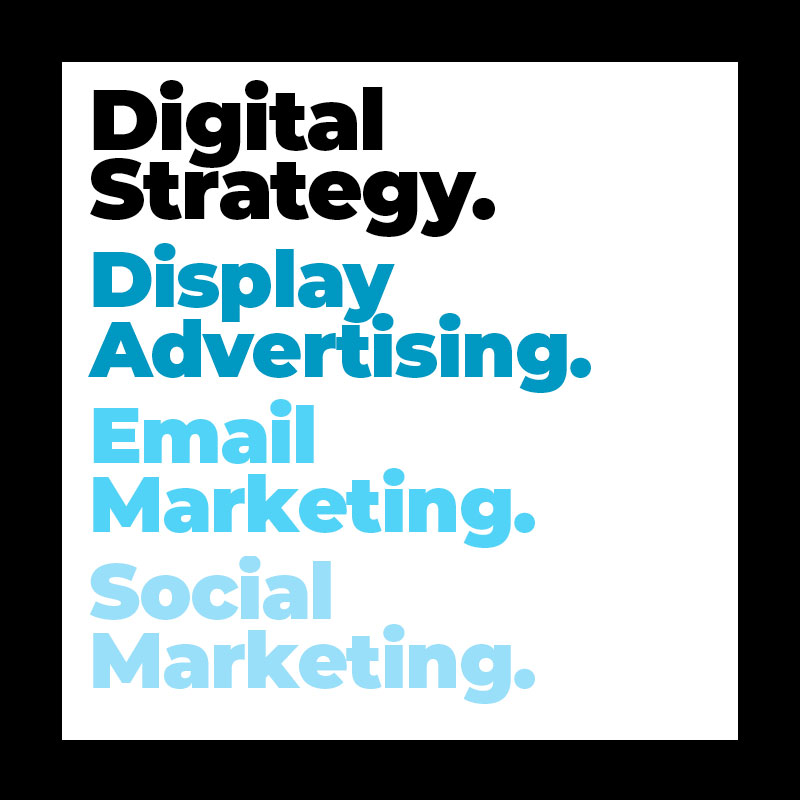 Or complete the form below and one of our marketing experts will call you back wthin 2 hours with REAL solutions on how to increase your businss ROI within days!